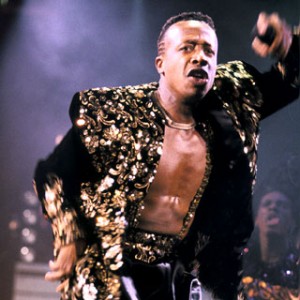 Nineties rapper MC Hammer may have been flying under the radar for the past 15 or so years but he is far from done with his career. He is reportedly planning a comeback, with several projects in line. DanceJamtheMusic is a studio album that is supposed to be released in September and he is also working on a Christmas album.