.
You are here: Home / Tid Bits & News / Matthew Lewis Is A Certified Hottie In “Attitude” Magazine!

Make no mistake: Neville Longbottom isn’t the boy you thought he was.

If Harry’s “the boy who lived,” then Matthew Lewis is “the boy who became gorgeous.” Though we’ve known for sometime that he grew into a fine specimen, no one really imagined how he is shirtless until he posed like this… 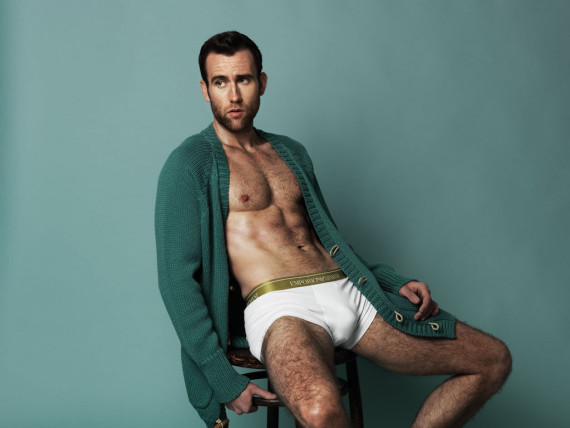 …for the British gay mag “Attitude.” Twitterlandia was in a frenzy when the photos came out, giving us enough to imagine what he packs “down there.” 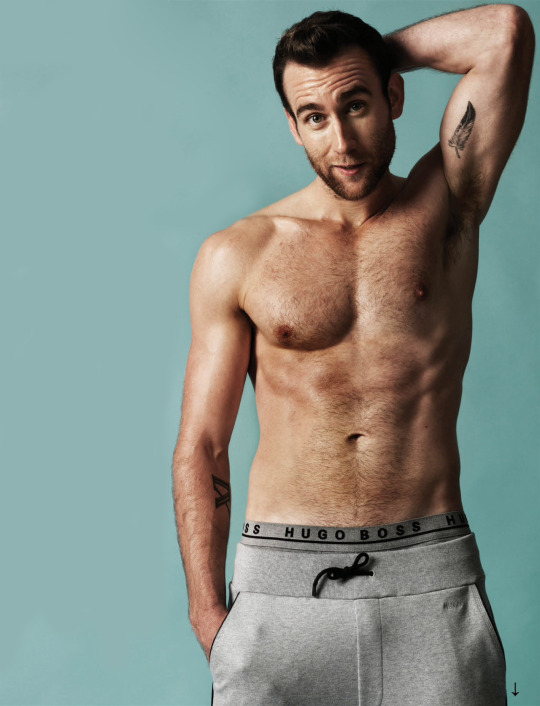 Even J.K. Rowling was caught up in all the buzz, saying “Not as bad as watching Dan in Equus, but close. Warn me next time, for God’s sake,” rather motherly.

“I will always support you whatever you want to do, Matthew. Now go put some clothes on,” she continues.