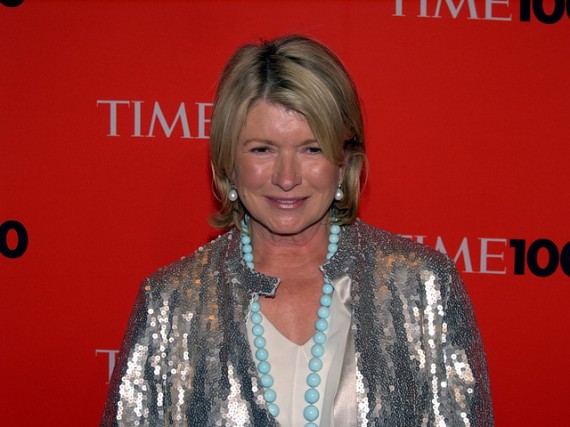 Sometimes you’re on top and sometimes you’re at the bottom. No I’m not talking about having sex. It’s the way a career cycles between success and failure. And no one knows this more than Martha Stewart.

The lifestyle icon and mogul is suffering a setback in her career. Stewart’s daytime TV show has recently been cancelled and will soon go off air. The production of the Martha Stewart Show will end by April this year. But the Hallmark Channel, which airs the show, has announced that it plans to continue airing re-runs of the show once the new episodes have been burned off.

The Martha Stewart Show debuted in 2005. Martha’s new show featured different segments on food and cooking, DIY projects, interior designing and various tips and tricks for the kind of lifestyle she promotes – which is the kind of relaxed domestic lifestyle where you can afford to dabble in different hobbies and host parties. Okay, it’s really a fantasy lifestyle for most women, but hey, TV does sell fantasies.

There are rumors that Stewart will be preparing a lavish send-off for the show when it airs its final episode. 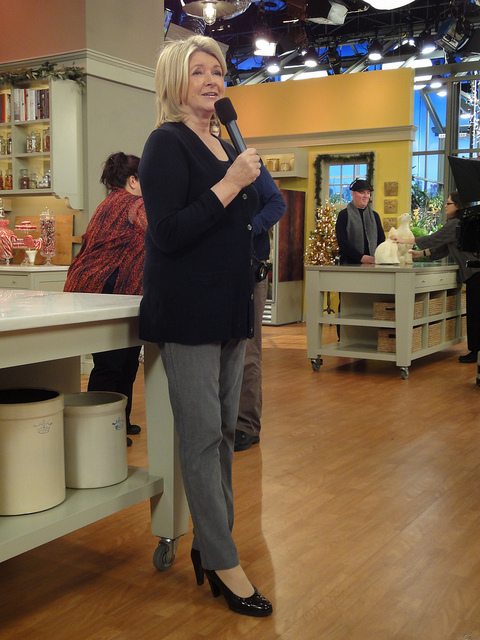