.
You are here: Home / Mischief & Mayhem / Mariel Hemingway Under Investigation For Pitbull Attack 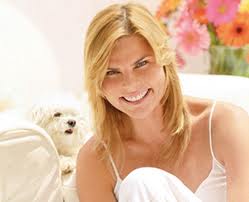 Mariel Hemingway, the granddaughter of Ernest Hemingway may have to put down her pet Pitbull. The dog was responsible for a recent attack on two humans and their dog.

According to TMZ, Animal Control officials say the couple were rushed to the hospital for serious puncture wounds.

The attack happened near Mariel’s home and the incident is currently under investigation while Mariel’s pitbull is being kept under quarantine.

At this time Mariel’s reps have not released any statements in regards to the issue.