.
You are here: Home / The Red Carpet / Look Out, Bitches It’s Oscar Time 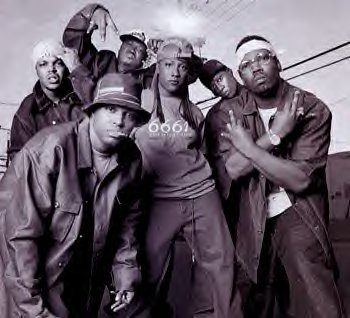 Are you ready for the first-ever rap performance and first-ever broadcasted ‘bitches’ at the Academy Awards?Â  At the request of the Academy & ABC the authors, Three 6Â Mafia, of Best Song nominee “It’s Hard Out There forÂ a Pimp” from the film Hustle and Flow will be performing a less offensive version of the song for the red carpet-ridden awards night.Â

Man it seems like I’m duckin dodgin bullets everyday
Niggaz hatin on me cause I got, hoes on the tray
But I gotta stay paid, gotta stay above water
Couldn’t keep up with my hoes, that’s when shit got harder
North Memphis where I’m from, I’m 7th Street bound
Where niggaz all the time end up lost and never found”

Â
The song portrays the life of a hustler in the inner city of Memphis, Tennessee.Â  Three 6 Mafia and Taraji P. Henson will be performing the song at Sunday night’s festivities.Â  Although many lyric changes have been made a spokesman for Gil Cates, the producer of the Oscars telecast, confirmed that the word “bitches” was not one of them.Â  So if we can only get Janet Jackson to bare both breasts, if will be a night to remember.Â  But I’m just a bitch talkin shit. 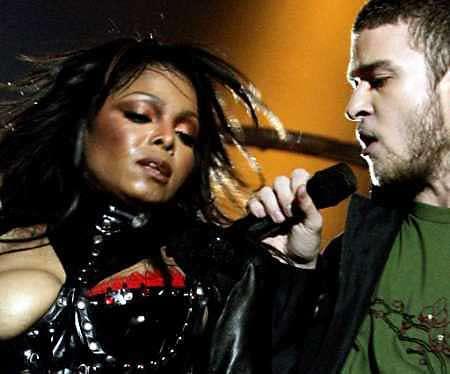