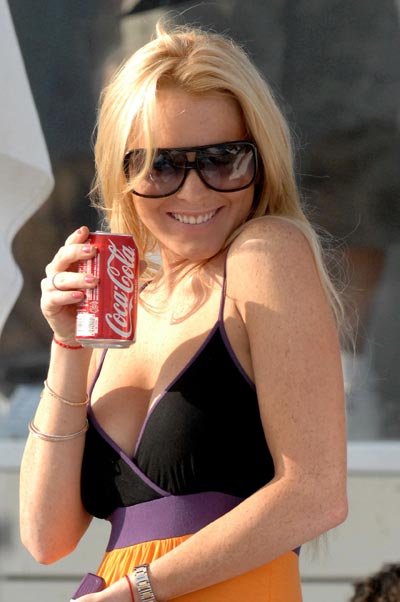 Lohan is rumored to be taking on theÂ role of a prostitute in an upcoming movie about tango legend Carlos Gardel & his involvement with a lady of the night.Â  Sounds interesting, I guess Linds won’t have toÂ actually act for this one…Â