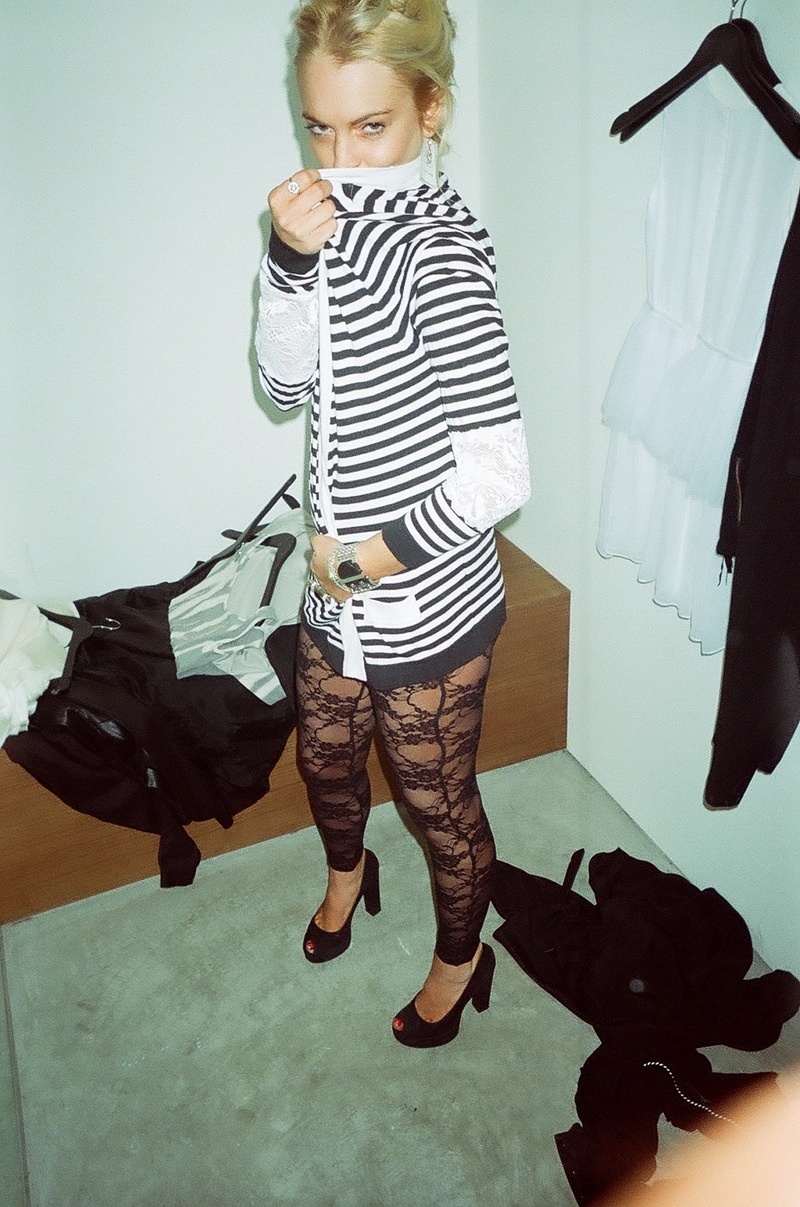 I can’t tell you how many times this happens. I come home from a hard day at work only to find some celebrity mooching in my closet trying on the clothes that I stole from their closet. I mean don’t they understand the hard work I put in breaking into their homes, finding the clothes I want and sneaking back out again? Apparently they don’t and they believe that we are playing some game here because then they do the same thing to me.

Unbelievable the type of pressure I am put under in these situations. I never know what to do. When I catch them do I call the cops and report that they are trying to steal goods that I stole from them initially or do I get my camera and make this a fashion show? In this case I decided to make it a fashion show and I have to admit, it isn’t that bad.

I’ll give Lindsay one thing, she may be batcrap crazy, but she has the personality of a sea dragon and that is a very good thing. We had fun during this shoot, but it was a bit awkward afterwards as we didn’t know what to do. I decided that she could keep one piece of clothing and if she wanted the rest she would have to break in and not get caught. Let’s see how she pulls it off. 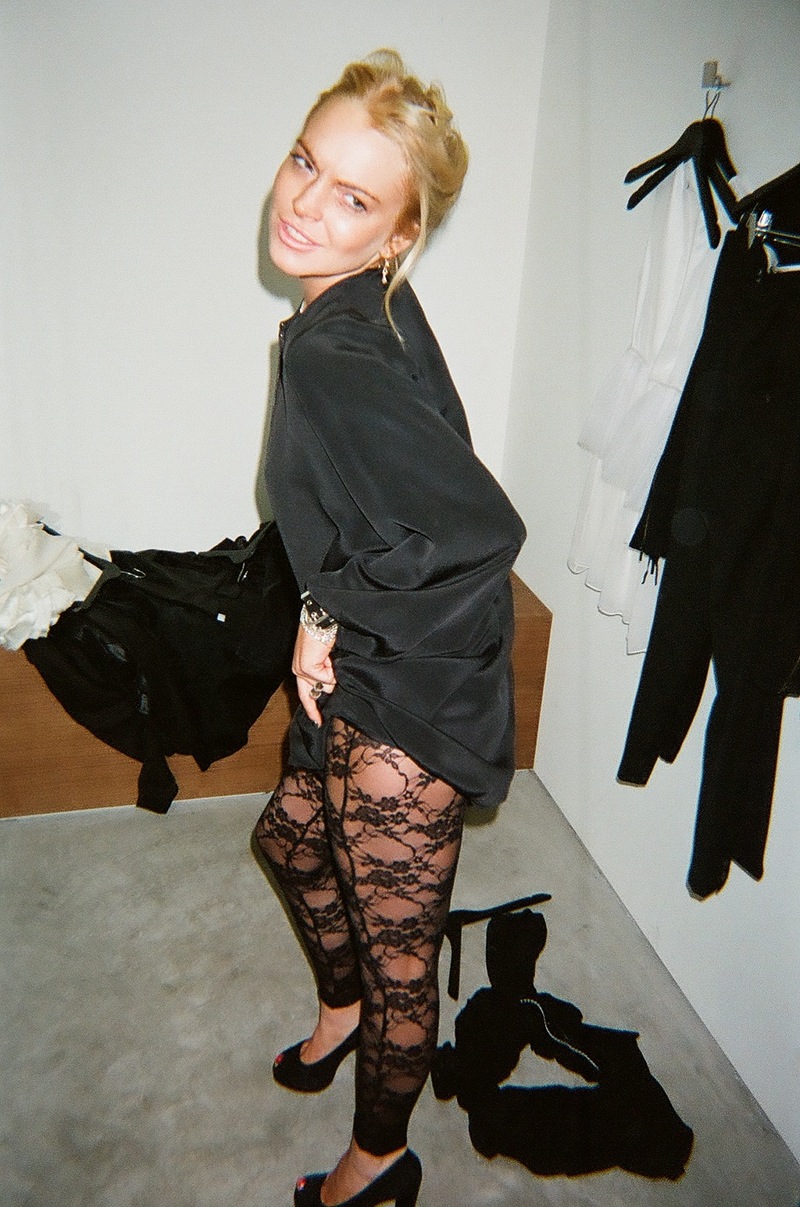