.
You are here: Home / Celebrities / Lindsay Lohan is Caught in a Time Warp 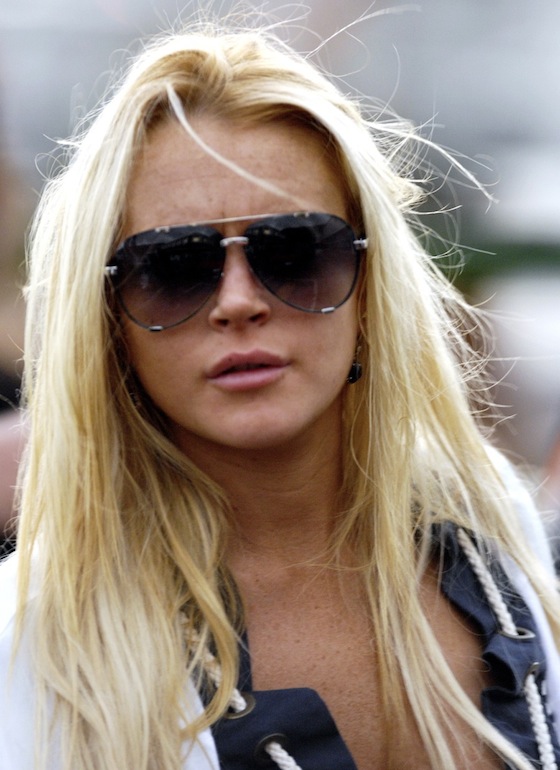