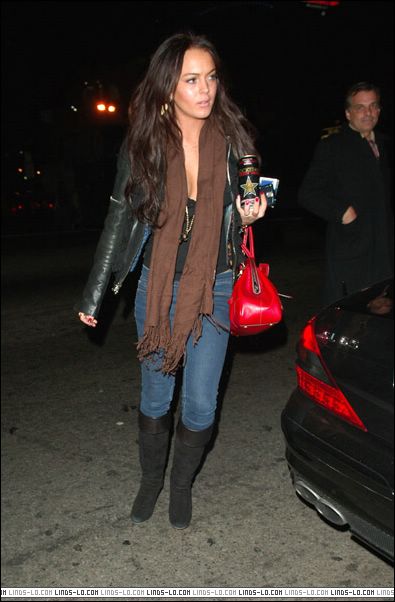 Lindsay Lohan is becoming famous for her mass emails.Â  InterestinglyÂ one of her pals understands how to manage the Internet & access Page Six, who typed the whole thing up in the New York Post Monday.Â  Well, that isn’t a such a good way to start your week, now is it Lindsay?

“I mean really though, really, I didn’t know it was actually possible to have bruises in such areas of the body. Strippers dude, I tell you, I really respect the c–ts now. . . I’m not gonna lie to ya.”

When Lohan’s rep was contacted, an explanation developed.Â  “She’s been in rehearsals for the film and has been taking classes from Sheila Kelly,” Lindsay’s rep revealed.

“Her character is a stripper, and she now realizes that the job isn’t easy. We should give these women credit.”Â

What do you think- Is Lindsay Lohan well on her way to a backup career?