.
You are here: Home / Celebrific Sighting Pictures / Lindsay Lohan Gets Busted for DUI Over Weekend 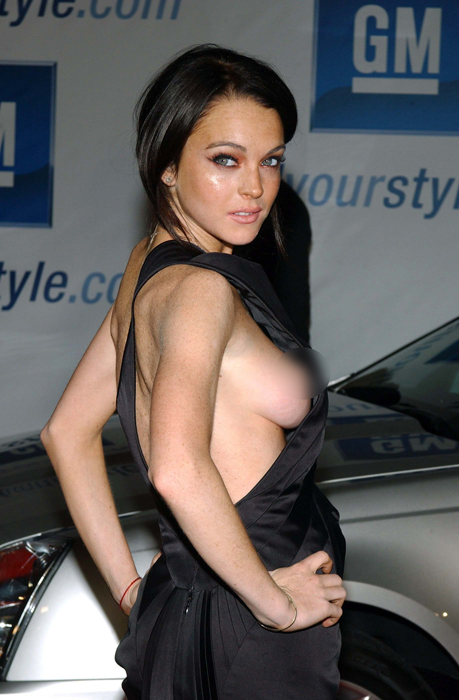 Lohan was seen partying into the wee hours Monday, whereÂ the actress later collapsed into an absolute stupor in the front seat of her car.Â

Even In Touch magazine is reporting that the 20-year-old star might be headed back to do the rehab thing one more time, though we doubt it’s going to take the second time around anyway.

You tell me, can Lindsay Lohan put down the booze & the coke long enough to get some help?