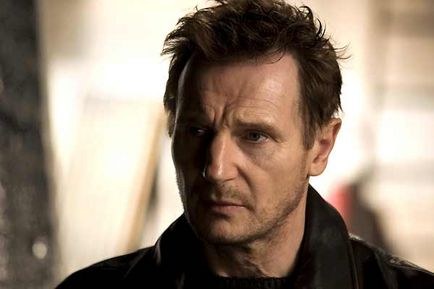 Neeson says his A-Team partner Bradley Cooper came to him with the deal.

It’s being reported that Zach Galifianakis worked to have Gibson pushed out of the film. Thanks Zach!