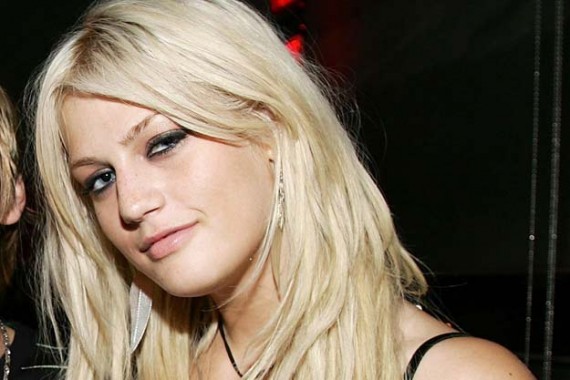 The 25 year old was found by their stepmother Ginger Carter, lying on her bed and not breathing. She was given CPR by their father Robert Carter but was unable to revive her. She was then rushed to Westfield Memorial Hospital and was pronounced dead at around 5pm Tuesday.

A preliminary investigation into her death points to a drug overdose. According to the police, various drugs were found around her body, among them, Cyclobensaprine, Alprazolam, and Olanzapine. Leslie Carter suffers from anxiety disorder, bipolar disorder and schizophrenia. There is no further information on whether the drug overdose was accidental.

Our deepest sympathies to the Carter family. 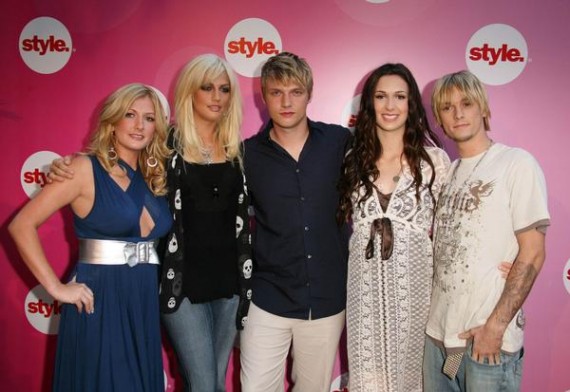