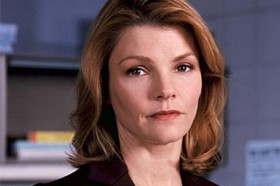 Prosecutors also outlined email and social networking messages  from popular sites including Facebook and MySpace, sites he used to harass her then 14-year-old daughter and her brother.

According to prosecutors the incidents caused “substantial emotional distress.”

Nagel could face up to five years in prison if convicted.