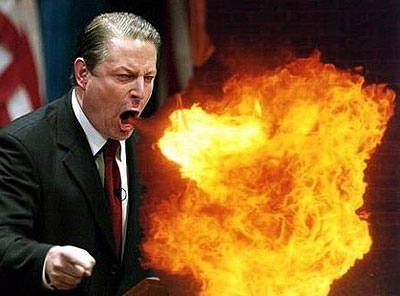 David also reached out to the HuffingtonPost, calling the allegation a “total fabrication” and praising both Tipper and Al:

“I adore both Al and Tipper. I look at them both as family. And I have happily been in a serious relationship since my divorce.”

It’s all quite the sad sequence of events and I’m sure even more truths and falsities will come about over the coming days, weeks and months ahead.