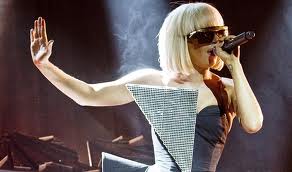 Lady Gaga has announced a new partnership with Coty which will bring her own line of perfume to market.

According to the deal, Gaga will sponsor a multi-fragrance relationship with the company. Coty is also responsible for scents by Britney Spears, Jennifer Lopez and Halle berry among others.

Gaga fragrances are expected to arrive over the next several years, with the first perfume hitting store shelves by Spring 2010.

It’s been a busy week for the MTV VMA star who grabbed eight awards on 12 nominations at Sunday’s 27th annual showing of the awards ceremony in Los Angeles.