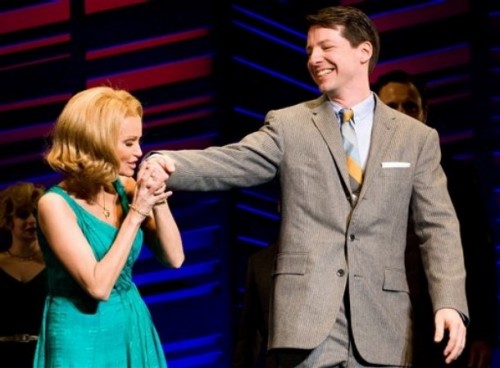 Promises, Promises star Kristin Chenoweth wants to put you in a new stylish pair of shoes, while doing some good at the same time.

Chenoweth is designing new footwear that will sell on the footwear club site ShoeDazzle.com starting in November with part of the proceeds going to benefit the Adoption Institute. ShoeDazzle is owned by reality TV star Kim Kardashian.

The Adoption Institute helps with adoption issues and has been fighting to improve adoption legislation and practices throughout the United States.

Chenoweth herself was adopted as an infant, so this new promotion is definitely close to her own heart and may help many more children find a safe and happy home.