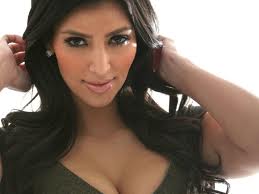 A “jealous woman” attacked Kim Kardashian this weekend at a New York City nightclub by throwing a cocktail at the reality TV star.

Kim was at the club with sister Kourtney in NYC where they are filming their new series spinoff Kourtney & Kim Take New York in which they will launch their newest DASH boutique.

According to witnesses, the attacking party was jealous that their boyfriend had asked Kim if he could take a picture with her. The guys girlfriend poured her drink all over Kim and attempted to land some punches, at which point sister Khloe (who chose not to take part in the new series) stepped in with her husband always annoying husband Scott Disick to stop the attack from causing further harm.