And I thought she enjoyed basking in the limelight. Kim Kardashian recently admitted to Harper’s Bazaar that she regrets her 2007 Playboy cover. 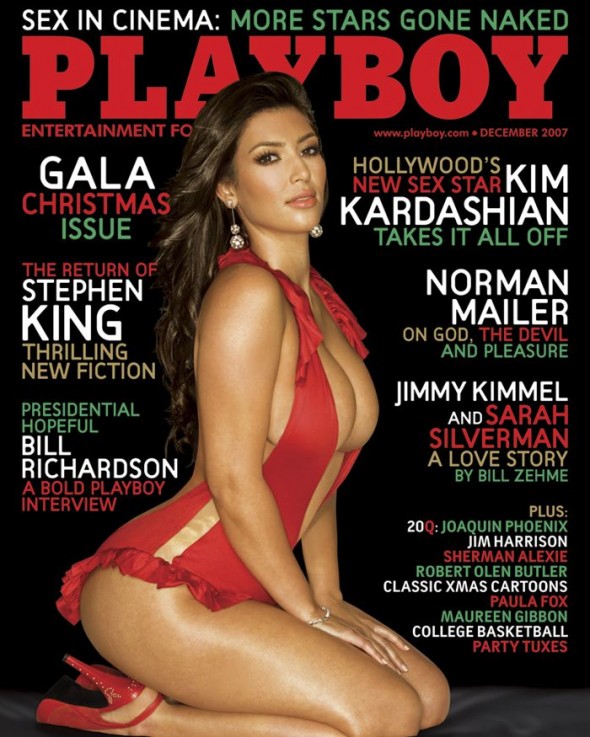 “I’m sorry I did Playboy. I was uncomfortable,” she said.

She revealed that it was her mom Kris Jenner who pressured her into doing the photo shoot to promote their family’s reality show, Keeping Up With The Kardashians, which was still in the works when Kim’s Playboy cover came out.

“‘Go for it,’ my mother said, ‘They might never ask you again. Our show isn’t on the air yet. No one knows who you are. Do it and you’ll have these beautiful pictures to look at when you’re my age.’”

Talk about being a stage mother!

Perhaps Kim wasn’t used to the cameras yet. Now that she a reality TV pro, would you want to see her do another Playboy cover?