…We’re kidding. But the encounter wasn’t as awkward as it sounded. 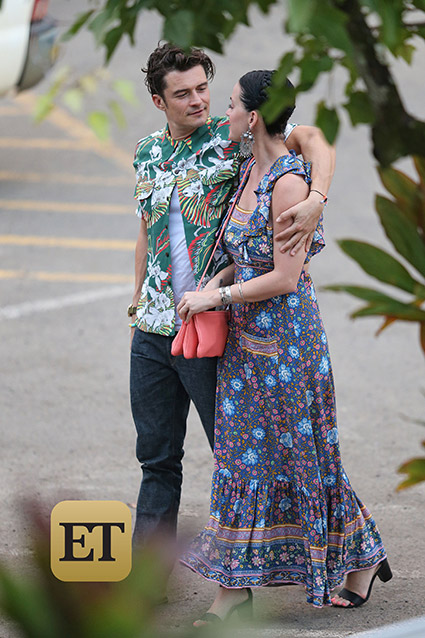 Katy Perry and current squeeze Orlando Bloom went to the Sunset Tower Hotel in West Hollywood for a dinner date, where they met John Mayer. OOH!

However, E! News heard that it didn’t matter to Bloom even if John and Katy struck a convo. [Where’s the drama?!]

The Perry-Bloom thang made waves in January after being spotted cozying up at the 2016 Golden Globes after-party. They weren’t Insta-official until May, where the two publicly attended amfAR’s 23rd Cinema Against AIDS Gala.