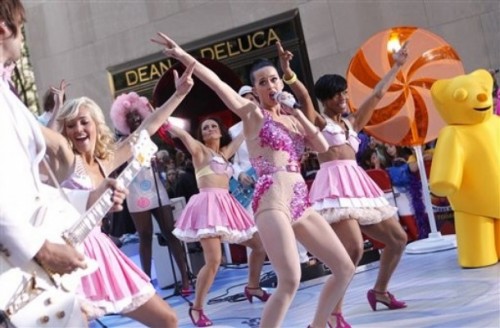 Here’s a video from the performance:

What did you think about Perry’s performance?