.
You are here: Home / Mischief & Mayhem / Kate Moss Allegedly “Escorted Off” The Plane For Being “Disruptive”

The 41-year-old supermodel was reportedly escorted off one of its flights last Sunday in London for her “disruptive behavior.” 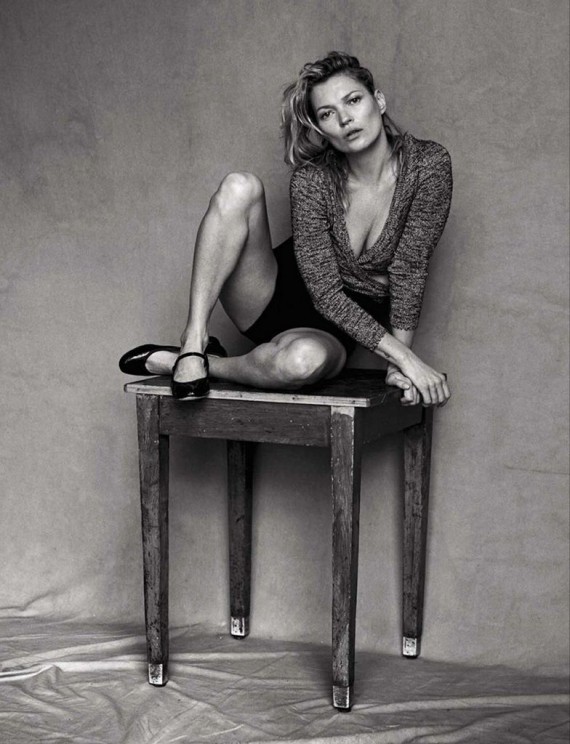 She was supposedly on her way to Bodrum, Turkey when the incident occurred.

“The passenger had been reported as being disruptive on the flight. Officers attended and escorted the passenger from the plane. No formal complaints were made against her and she was not arrested,” a police spokesman says.

A fellow passenger, on the other hand, divulges, “There certainly wasn’t anything evident that was either putting the plane in jeopardy or creating a problem.”