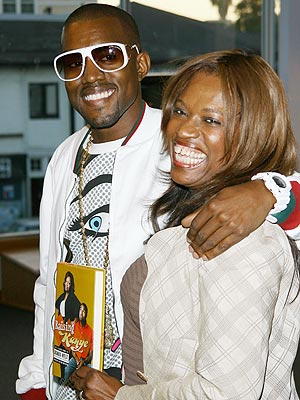 Kanye West’s mom, DondaÂ thought she was hiring the best when she called Dr. Jan Adams. After all, the man had been interviewed several times by the DiscoveryÂ Channel,Â and he boasted of his “fast results”.

Yeah, like death.Â  The doc not only took twice as long to do the “routine” plastic surgery, but didn’t send her toÂ a recovery center after that.Â FurtherÂ investigation showed he wasn’Â t certifid by the board, and had beenÂ arrested forÂ DUI.