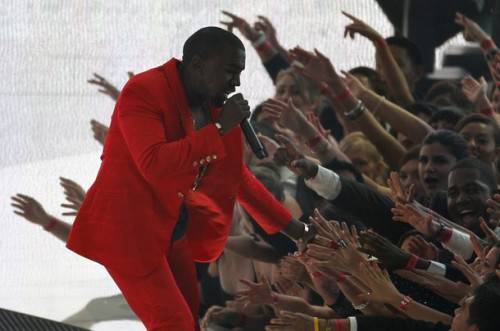 Why do I have a feeling this entire 35 minute world record breaking stunt is just going to be one huge montage about Kanye, created by Kanye.