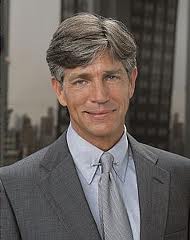 You may not have known that actor Eric Roberts was the brother of Julia Roberts, but it’s sure to get more press in the coming week with Eric Roberts, 54, signing up for the hit reality TV show “Celebrity Rehab.”

Eric was arrested in 1987 for cocaine possession and his fight with the drug allegedly spread into the late ’90s.

Roberts has had some success, in 1985 he was Oscar nominated for his role in ‘Runaway Train’ and he most recently appeared in ‘Batman: The Dark Knight’ and with a reoccurring role on the TV series ‘Heroes.’