.
You are here: Home / Divorce / Jon Gosselin is NOT Joining “Divorced Dad’s Club” 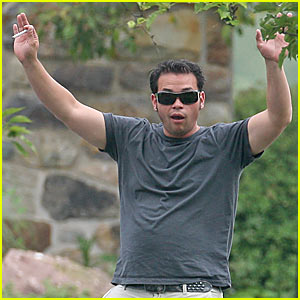 It’s a “real” club, at least as real as reality TV can get. Divorced Dad’s Club is actually a new reality TV show in the making, and it has been rumored that Jon will be joining the cast. A rep from the production company says that no talks are going on, though. What do you think? Jon & Kate Plus Eight or Divorced Dad’s Club?