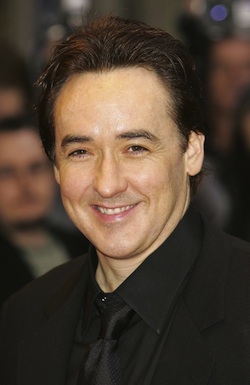 Cusack Tweeted about the role:

“Official I will play Edgar Allen Poe in fall. A film called The Raven, send any Poe gold my way as I begin this journey into the abyss.”

Filming begins in September and the movie will be released next year. The movie is being directed by James McTeigue.