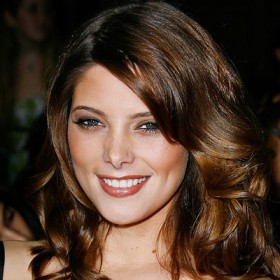 Joe Jonas of the pop group Jonas Brothers is rumored to be dating Twilight hottie Ashley Greene, the couple were spotted together in London last week.

Reader beware, Joe has been rumored to be with everyone from Taylor Swift to Camilla Bell and Demi Lovato, however in this case they were spotted sneaking around The Ivy one of England’s top exclusive restaurants.

Joe and Ashley were in London to attend the premier of The Twilight Saga: Eclipse. While they tried to keep the date on the down low, News Of The World reported:

“They had a very romantic night at The Ivy. They arrived separately and then left out by the back door where there were two vans with blacked-out windows waiting to whisk them away,” said a source, while adding, “They looked like a lovely couple. Had a few drinks and were clearly enjoying not being hounded like they would have been in Los Angeles.”

Let’s see how long this one pans out for.