…at least according to these pics because I don’t see her boring hubby around anywhere. She is lounging with her peeps and this looks like the thing women do when they end a relationship. They get together and take a trip to Mexico to do illegal things that you can’t do in the US. 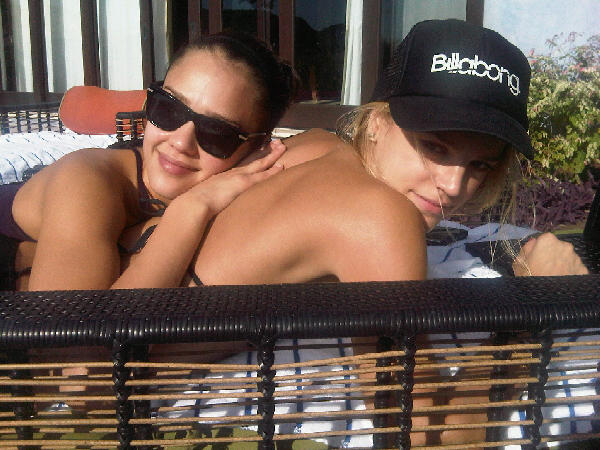 Now I am not saying she really is single, I am just saying that if you were judging just by these pics then you could assume she is. She probably isn’t, but you know she has to be getting tired of her man. Married at a young age only because she wanted to get knocked up by a guy she met on a horrible movie. I mean, that isn’t the fairytale type of lifestyle that the celebs we follow should be going for, but she went for it and I’m just saying she is ending it shortly. I know these things because I have senses that allow me to understand the complexities of women.

Does this make me a god? In some cultures it probably does, but I also fart a lot which makes me a king in other cultures. Basically you can assume overall that I am a great guy. Watch, I’ll even post another pic of Jessica hanging out with friends and no man. 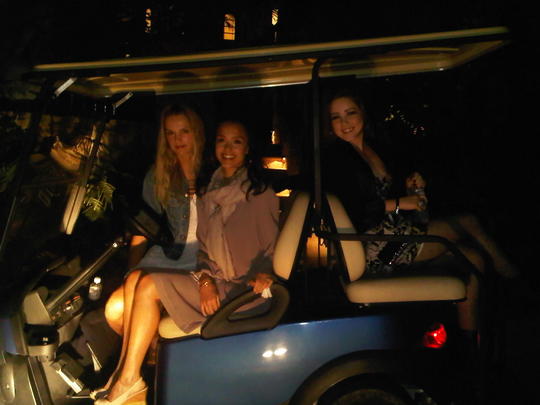 Now even you are thinking that she is single now aren’t you? Don’t lie. Maybe if we all hope at the same time it will really come true. I got first dibs on her though since I have put this massive effort together.