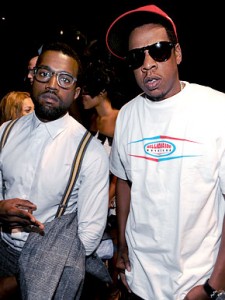 Everyone and his mom has been hounding Kanye on his move at the VMA – even President Obama! Rapper Jay-Z seems to be the only person to stand up for Kanye. He says that Kanye is just really passionate and that he doesn’t deserve all this flak. He also says that while it was rude what he did, he didn’t kill anybody.

Easy for you to say, pal, you weren’t the one being dissed. PLUS, perhaps it didn’t hurt that it was his girl that Kanye was rooting for!