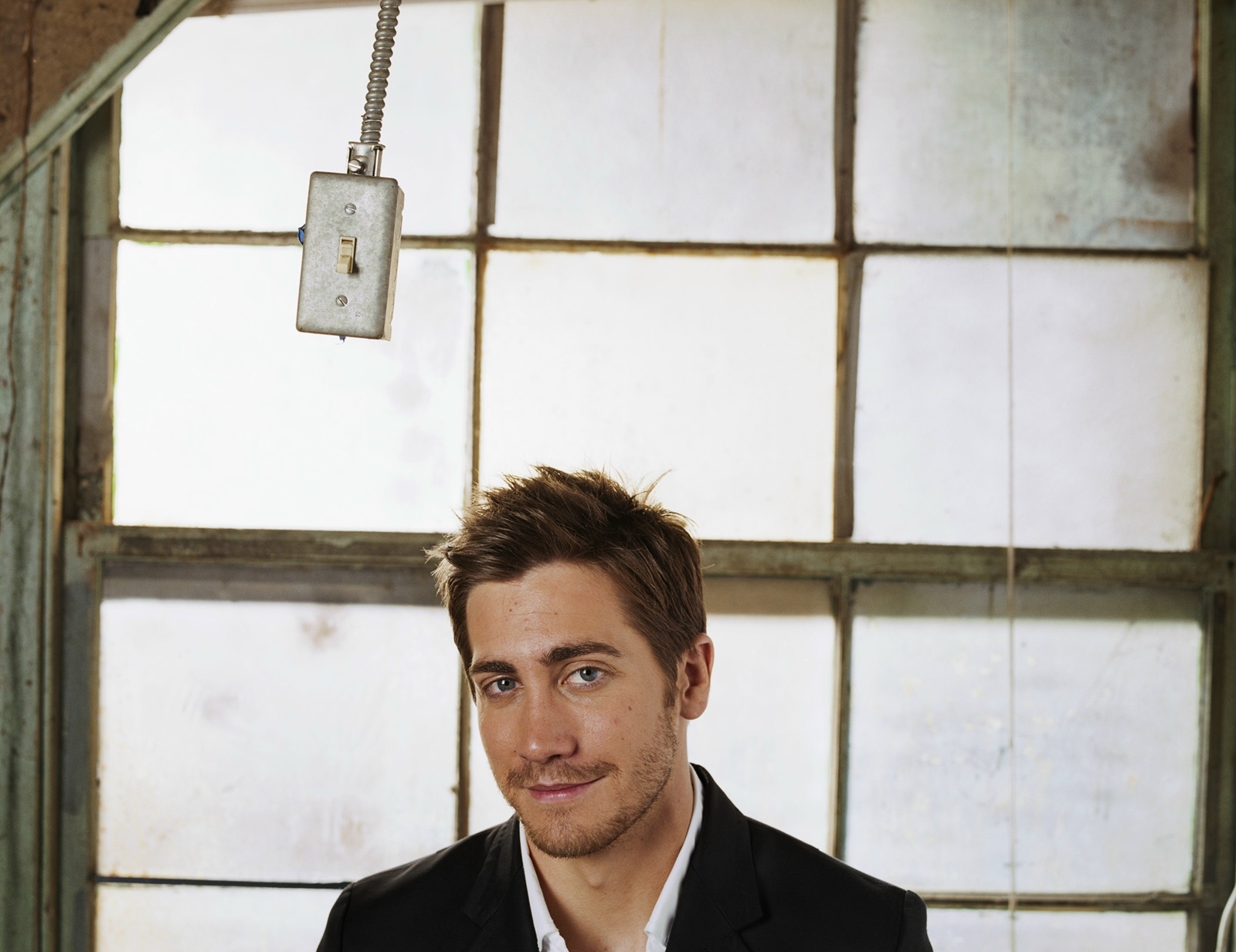 You may think that I am a cruel man. For weeks I have been holding the interests of our male heterosexual readers and our female homosexual ones by focusing on female celebrities. Today I promised myself that I would end it with a male celebrity, but it isn’t my call if these pictures are of a hot man. I’ll leave that up to the men out there who are playing for the other team.

You are saying I can judge the attractiveness of a man even if I am not gay? I’m not sure what rule book you are following buddy, but in my world we don’t do that. Nope, in my world we don’t notice the the strong jawline or soft eyes of Jake. We don’t envision him holding us gently by the fireplace. Those things just don’t happen in my world.

If you accused me of such things then I would personally find Jake, rip his shirt off to show his sparkling six pack and bulging biceps and make him duel me in the petroleum jelly filled ring with only our underwear on. I wouldn’t want him to hide any weapons that he would have to use when he finds me kicking his ass. To further his humiliation I would sit on his face and laugh then make him kiss me on the lips to not only prove that I am comfortable with my sexuality, but that no person has control over me.

So watch what you say. I’m all man baby.