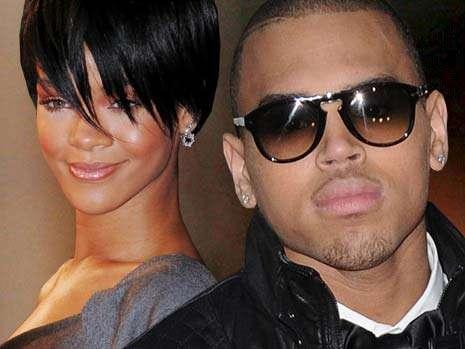 Rihanna and Chris Brown got into a huge controversy a couple of years ago. The pop stars became tabloid fodder when Brown was arrested for assaulting Rihanna after they had attended a pre-Grammy Awards soiree.

A lot has happened since then, Rihanna became even bigger and Brown managed to salvage his career despite beating up his girlfriend. The two logically separated after the incident, with Rihanna calling it quits.

But we’ve been hearing reports that Rihanna may not have completely closed the door on that chapter in her life. In fact, the rumors are that Rihanna is actually flirting with Brown bigtime and may actually want him back.

Rihanna actually started a Twitter conversation with Chris, which everyone obviously saw. But it did not stop there. She has visited Brown as he was recording in a studio twice and she has been calling and texting him. This, despite the fact that Brown is in a relationship with Karrueche Tran since 2010.

Rihanna is really turning out to be a bad girl. 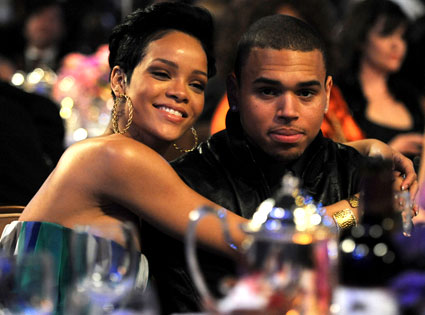