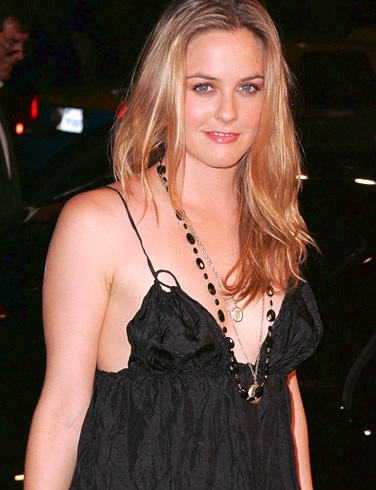 Alicia Silverstone isn’t being totally clueless with her actions when it comes to feeding her 11 month old son.  Maternal mouths dropped to the floor with shock, after a video of Alicia  pre-chewing her son’s food and then passing it over to her son from her mouth, came out streaming in the public eye. This made her the controversial debate of Hollywood parental concern as medical professional opinions started flying in regarding her rather unconventional feeding.

The 35 year old actress was blasted for her maternal choice of  feeding  as hygiene definitely dictates this to be a clear unnecessary means and cause for bacteria and viruses to be passed onto her baby.

However, Alicia insists this feeding practice between mothers and children have been going on for thousands of years. According to her, it is her manner of approaching the weaning process for her son with rock and roll star Christopher Jarecki, whom they named Bear Blu.  She defends this even more, saying that it’s rather adorable and makes her laugh all the time and that it is an entirely lovely and natural thing to do. Well, we can’t be in any position to question her views on her style of parenting but hopefully she didn’t get tips from her Clueless identity, Cher Horrowitz.

Alicia is gearing up for her new and upcoming film Vamps which she co-stars with Richard Lewis, Sigourney Weaver, Krysten Ritter and Dan Stevens. The movie is set for release sometime late this year. 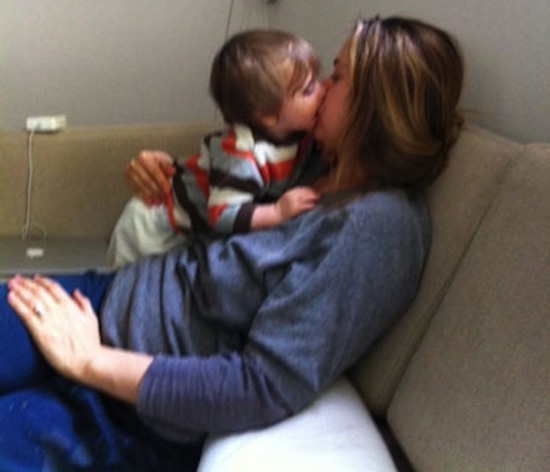