.
You are here: Home / Career Moves / HOT AND FRESH: 10 Of Hollywood’s Newest Hunks!

Truly, Hollywood is like a gift that keeps on giving. Just look at the new crop of hunks — narrowed down, of course — that we’ve gathered for your aesthetic pleasure! 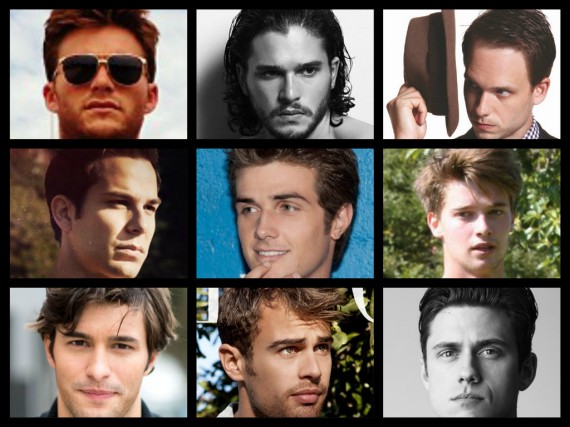 Dirty Harry has a son! And it’s a damn fine one! Young Scotty’s expected to follow suit, as he gears up for some movie roles, including a World War II drama starring Brad Pitt and Shia LeBeouf.

Though sadly engaged, this 21-year-old hottie can’t help stripping down to his undies when transforming to the sexy Scott in Teen Wolf, or on his recent appearance in “The Exes“.

Under The Dome wasn’t only a success; it brought forth hottie Alexander as well. Playing the role of the dangerous Junior, he’s also an avid Stephen King reader and a theater buff. Yum!

Okay, so we may have fallen in love with the jock-turned-absolute boyfriend Matty in Awkward, but Beau really deserves some credit for his glittering presence on screen! Up next for him is the coming-of-age flick The Secret Lives of Dorks. 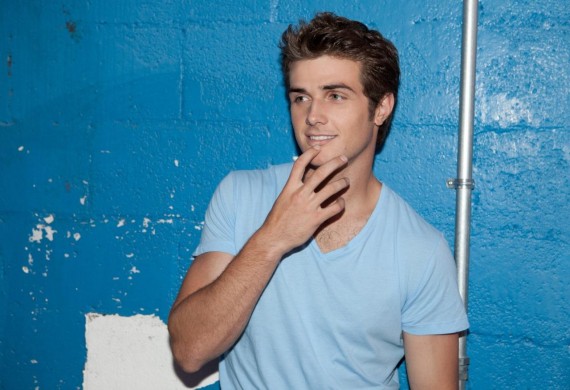 Now that Arnie’s, umm, old and governor-y, who would fill up the place of ‘The Terminator’ in our hearts? Why, it could be his son, Patrick! Aside from already racking up a modelling portfolio and a clothing line on only 20 years of age, we’ll definitely see him in more movie roles in the future. Can’t wait!

Kit might be the most adorable thing to come out of Game of Thrones. Charming us as the hero figure Jon Snow, he’s about to show another side of him (literally) as the hotter than hot Milo in Pompeii. We likey.

Another Patrick on our list is this Suits star. He definitely rocks those suits in between cases, but the world he rocked the most is Troian Bellisario’s, his GF. More Mike Ross action, please!

Aca-awesome! This simply describes singing hottie Skylar, who broke out of the hotness incubator to enchant us in “Pitch Perfect”. We are so, so jealous of Anna Camp right now.

Making the successful crossover to mainstream entertainment is the accomplished theater performer Aaron Tveit. We first saw him singing “red and black” in Les Mis, and he had us intrigued ever since. Graceland‘s awesome too!

There’s no stopping Mr. Kemal Pamuk (you know, that hot Turk in Downton Abbey) on his meteoric rise to Hollywood fame. The Greek is on fire, as he kills it on CBS’ Golden Boy and for sure, on next year’s Divergent.