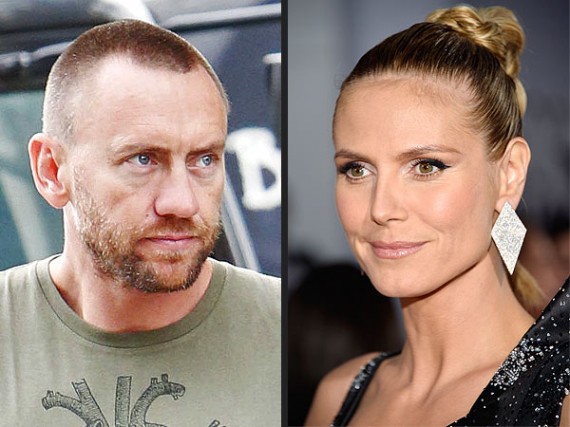 Heidi Klum is single again! Klum and her boyfriend bodyguard Martin Kirsten split up after a year of dating. The two started dating while her divorce with Seal was being finalized. The foxy 40 year old apparently fired Kirsten too, as an insider says that “he is no longer working with her or her family.” Double ouch. A break-up and a layoff at the same time? We’re glad we’re not that guy. 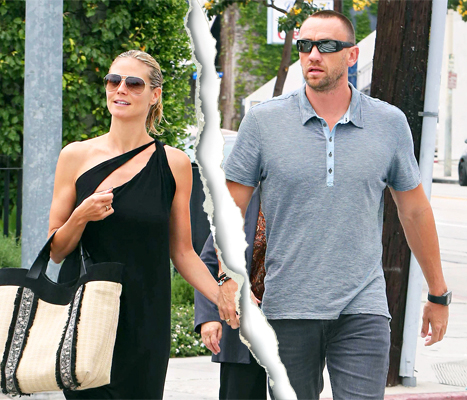 Source: People and US Magazine