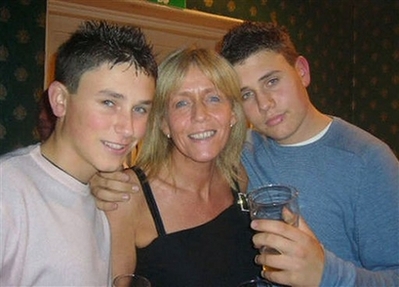 A teen actor with a small part in the next Harry Potter film was fatally stabbed. Robert Knox (right, next to his mom and brother Jamie) was involved in a bar brawl in England. He played Marcus Belby in the movie ‘Harry Potter And The Half-Blood Prince’