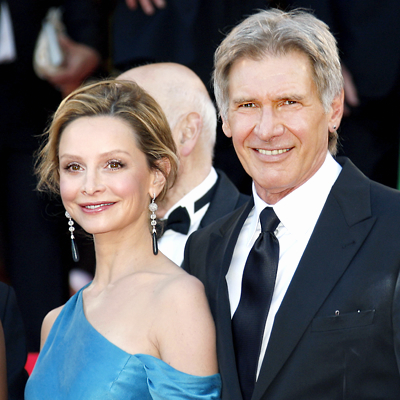 Harrison Ford and Calista Flockhart were married this past Tuesday in New Mexico reports Entertainment Tonight.

The event took place at Governor Bill Richardson’s mansion in Santa Fe said sources close to the couple. Ford is currently shooting a movie called Cowboys and Aliens in the state. This marriage is the third for 67-year-old Ford and the first for 45-year-old Calista.

Harrison and Calista have been dating since 2002 when they met at the Golden Globe Awards and they have been engaged since February 2009.  Calista adopted a son in 2001 and Harrison has been helping her raise him since they started dating.

Harrison has four children of his own and two grandchildren. The ceremony was handled so quite that even Harrison’s own children were not at the ceremony.