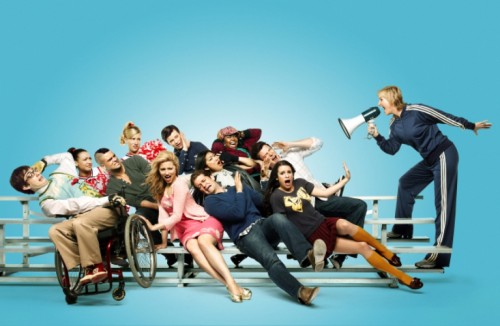 Here are the other top artists including solo and group acts:

What’s more amazing is that the cast of Glee has managed just 2.8 million albums sold with that amount of hits although they do have more than 11.5 million downloads of their singles worldwide.