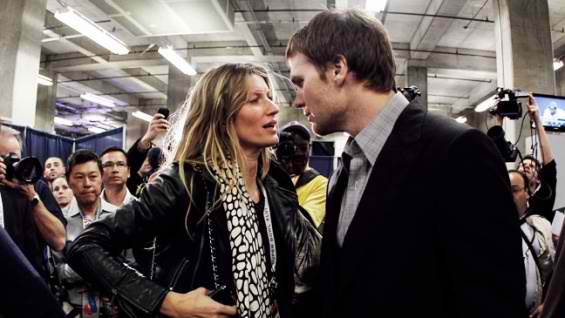 The New England Patriots suffered a disheartening loss against the New York Giants at last Sunday’s Super Bowl. The match was closely fought until the very last part of the game, which makes it a more painful defeat for the Patriots. Tom Brady, the Patriots’ quarterback, was especially sad after the game. But trust his loving wife Gisele Bundchen to console his husband.

Bundchen tenderly embraced Brady and even defended him from a heckler. A Giants fan yelled at her saying, “Eli owns your husband!” Bundchen, while waiting for the elevator, couldn’t help but blurt out “My husband cannot f**king throw the ball and catch at the same time” to one of her friends waiting with her. She was obviously referring to one of the Patriots receivers who failed to catch the ball passed by Brady – the pivotal play that could’ve won them the game.

No worries Tom and Gisele — you win some, you lose some. Life goes on. 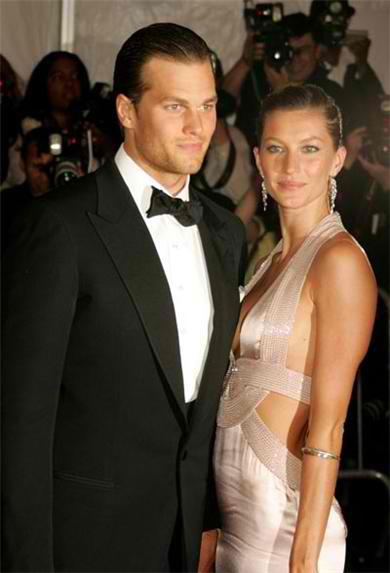