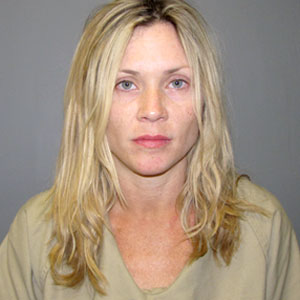 Officers also believe Locane rear-ended another vehicle earlier in the night, fleeing the scene before officers could arrive.

For assault Locane faces up to five years in prison, while the manslaughter charge brings with it 10 to 30 years in jail.

Locane will have to serve up to 85% of her entire sentence before becoming eligible for parole.