Got $8.4 million to spare? Then you could purchase Mischa Barton’s Beverly Hills pad. 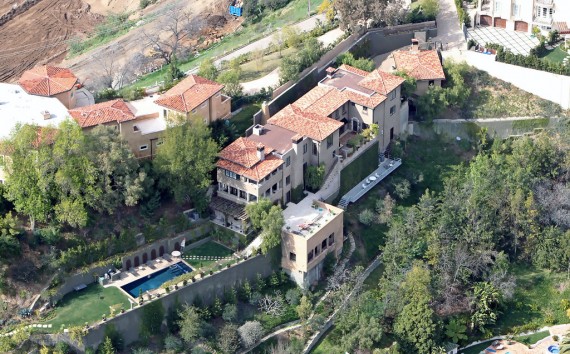 The 7,600 square foot house has six bedrooms, 10 bathrooms, two guesthouses, a swimming pool, terrace, media room, rustic chef’s kitchen, library, sunroom, and spa. The European-style villa is located in a gated community where you can see views of serene canyons with your Hollywood celebrity neighbors.

According to Daily Mail, the actress put her mansion up for sale following financial problems and career struggles. In January, she reportedly was sued for three months of unpaid rent on her New York apartment. She also has been struggling to get better acting jobs after being axed out of The OC and after her show The Beautiful Life was cancelled.