.
You are here: Home / Celebrities / Emmanuelle Chriqui, have my babies 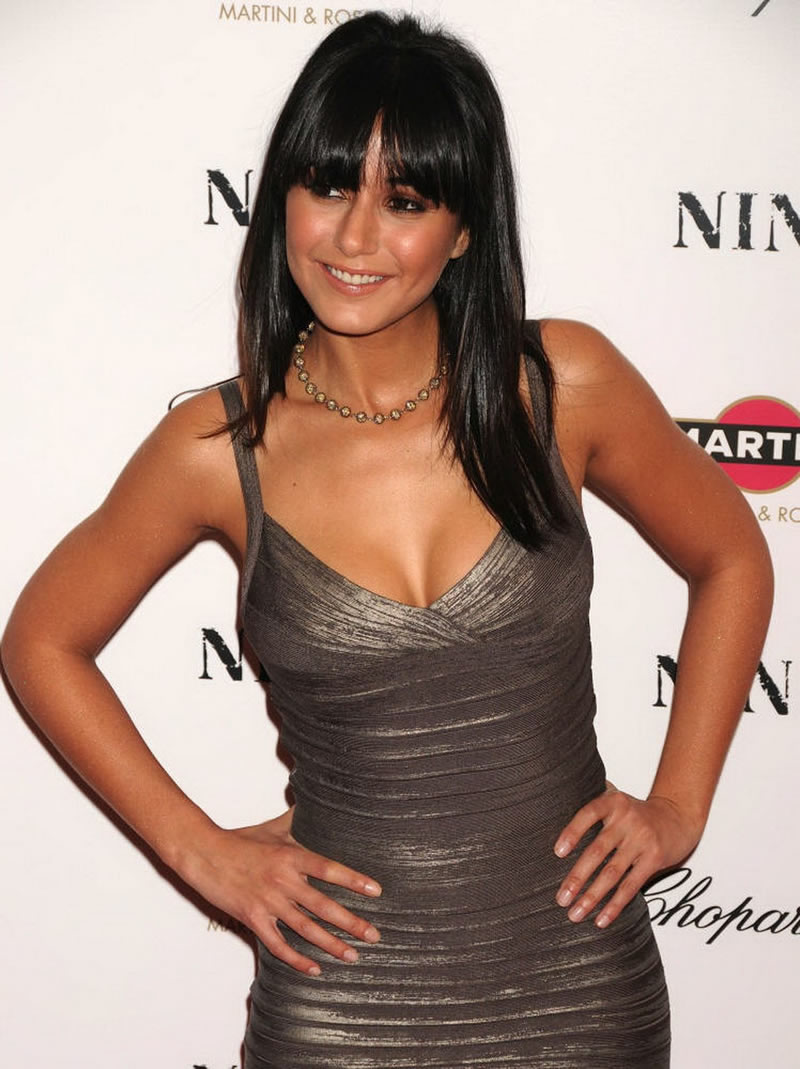 I was just going to cheat on this entry and leave you with a title and some images, but then I realized you don’t come here for the pictures of hot celebrities, you come here to read what I have to say. It would be cruel of me to leave my fans wanting so I am back once again to talk to you.

I’m not even going to talk about the woman above because she does her own talking. That is why we are married…in the future. I had no idea she was a traditional woman that believes you should be married before having kids. If I had known that I wouldn’t have seduced her so quickly on the first date at CiCi’s. You probably don’t even know what CiCi’s is.

The rich get quick when they dig the ditch up on the stich looking for a witch. Word.