.
You are here: Home / Celebrities / Drake “Thank Me Later” Album Gets Leaked 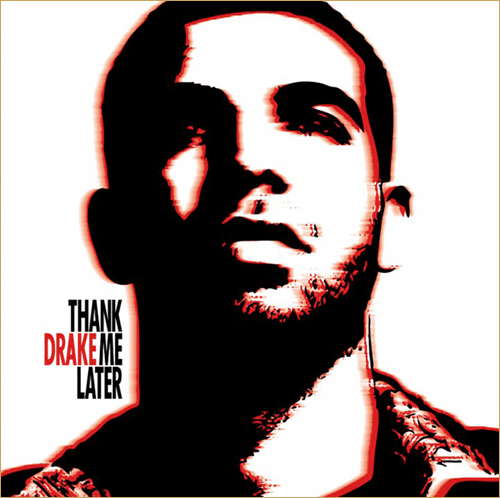 Canadian hip-hop star Drake watched today as his new studio album Thank Me Later was leaked onto the internet, two weeks ahead of the albums official June 15th launch.

Drake didn’t seem too upset about the toll the leak will have on first week sales, saying on his Twitter account:

“I gave away free music for years so we’re good over here…just allow it to be the soundtrack to your summer and ENJOY! JUNE 15th!”

The former Degrassi: The Next Generation star went from starring on The N Network to releasing a successful EP with two hit singles that presented him with his first Grammy nomination.

Drake currently has two charting singles: Over and Find Your Love which according to PopCrunch are sitting at No. 19  and No. 32 on the Billboard Hot 100 chart.