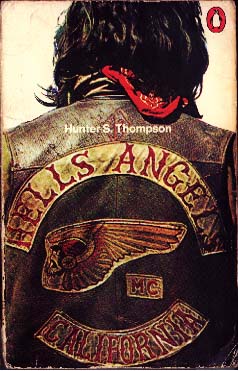 Well, it looks like a pack of wild hogs are after Disney.Â  The Hell’s Angels Motorcycle Corporation is suing a division of Walt Disney, Buena Vista Motion Pictures & a film production company for infringing on its signature trademarkÂ in the development and production of Wild Hogs, a comedy about middle-aged bikes expected to start film production in late spring.

According to their website, Hell’s Angels is the largest motorcylce club in the world & was founded in San Bernardino in 1948.Â  Their trademark is a skull be-helmeted & horned with feathered wings.Â  The club says in the suit against Disney that they never approved use of its trademark, and that the film studio has repeatedly exploited the Hell’s Angels name as well as their signature design while publicizing the Wild Hogs movie.Â

Disney spokesman David Caoutte states, “We believe the suit is without merit.”

Let’s hope so for Disney’s sake.Â  I don’t think they can take another bruised beating.Â  What happened to just Mickey & Minnie, I wonder?Â  The innocent days before wild, feathered hogs took the stage.

Tim Allen, John Travolta (scientologist-at-large) & hilarious (possibly written with a note of sarcasm) Martin Lawrence are slated to star in the upcoming (if it all works out with the real wild hogs) film.Â  I can’t wait. 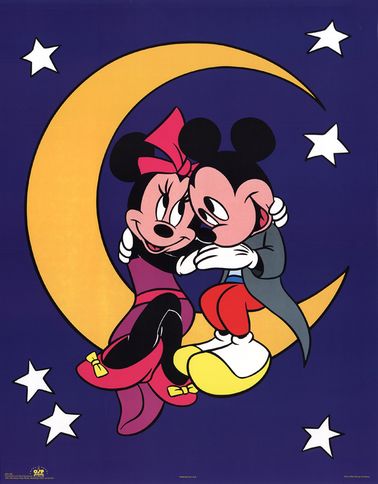