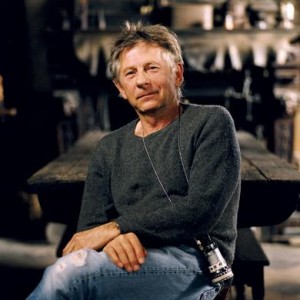 Renowned director Roman Polanski has been arrested on a sex case. The case has been going on for decades, and Polanski fled from the US in 1978. He was caught by the Swiss authorities recently when he showed up at the Zurich Film Festival.