.
You are here: Home / Celebrities / “Death Home” Of Michael Jackson Goes Up For Sale 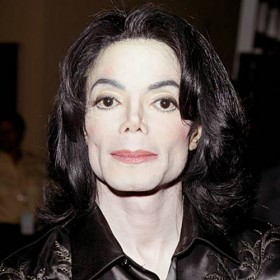 For $29 million the new owner will receive 17,171 square feet in the style of a French chateau. The home features seven bedrooms, 13 bathrooms and a seven-car garage. The mansion is also located in the very affluent Holmby Hills neighborhood.

Touring the home isn’t a simple feat with an “extensive pre-qualifying check” put in place to keep out die hard Jackson fans looking for nothing more than a tour at his place of death.