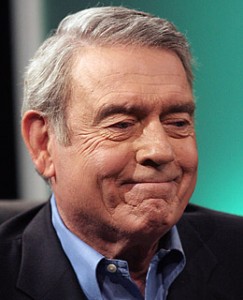 Dan Rather sued CBS because he wants Chief Executive Leslie Moonves and former CBS News President Andrew Heyward reinstated so that they can face his allegations. All this to the tune of $70m. CBS says that this bid on Rather’s part is a rather “tiresome plea for attention.” It’s far from over yet, folks.