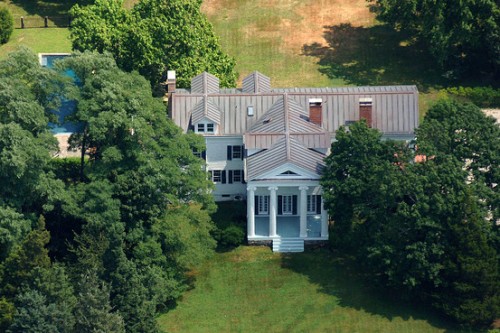 Socialite Christie Brinkley has put her New York Long Island mansion up for sale with a price tag of $15.75 million.

The home, located by the island’s Sag Harbor eastern end includes five-bedroom on the waterfront.

The home was constructred in 1843 and offers 327 feet of beachfront.

The 56-year-old Brinkley has been featured on more than 500 magazine covers and she originally purchased the home in 2004 for the price of $7.15 million.