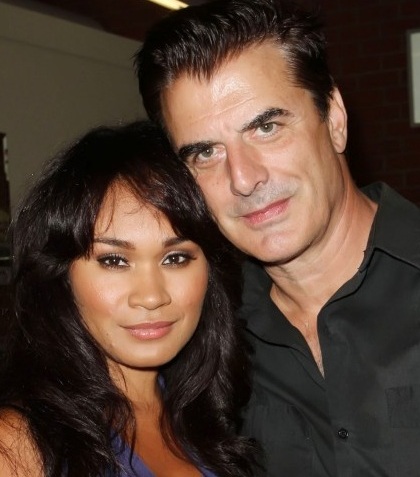 And oh the sound of many breaking hearts when Mr. Big finally took the bite at the big M word and said goodbye to his long time bachelor life on Sex in the City. Well, maybe not so many, as we do know how long Carrie Bradshaw waited  for him to finally commit.

Who knew in real life he was the same commitment gun shy person. Chris Noth certainly has been ducking out on marriage for a long while but finally exchanged vows with his long time girlfriend Tara Wilson last April 6. Ten years was a real test for the couple, being that Tara was only 20 yrs old when the couple met way back in 2002. They dated all the way and became parents to their son Orion in January 2008, and only in October 2009 did they announce their engagement.

Now 57 yrs old, Chris Noth seems to have had a his light bulb moment coming. However, he chose to keep this momentous day romantic and arranged a  very intimate Hawaiian sunset wedding at a posh beachfront venue on Makena Beach. Officiated by a local priest and celebrated with just 10 guests, this was certainly nothing short of a seriously romantic wedding, and only called for a reception at one of Hawaii’s award winning restaurants , The Gannon. In his charcoal double breasted suit, and her in a white sleeveless white dress , the groom ran off with his blushing bride to their honeymoon suite at the Four Seasons in Maui. 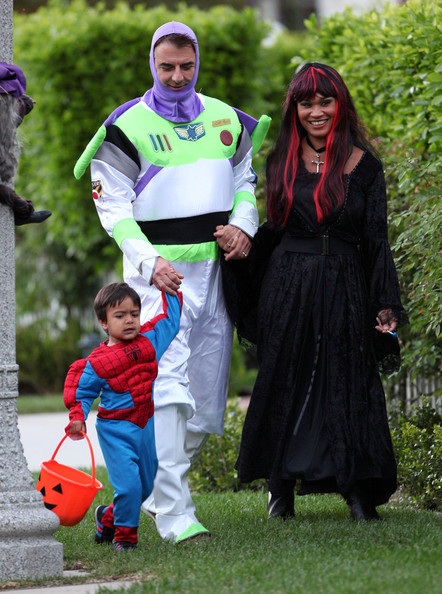