.
You are here: Home / Deaths / Child actor dies of overdose 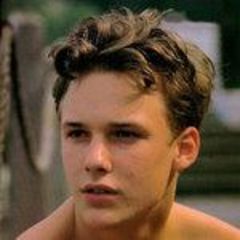