.
You are here: Home / Celebrities / Charlie Sheen Signs on for More Two and a Half Men 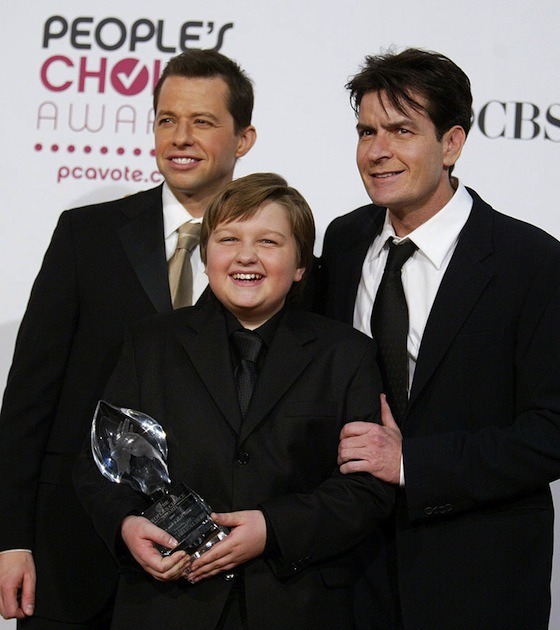 After a lot of speculation and a lot of negotiations, Charlie Sheen will return to the hit TV comedy series Two and a Half Men. He’s signed back on for two more seasons.

TMZ is reporting that while Sheen had asked for $2M per episode, he is getting more than what CBS was initially offering, which was less than $1M. Previous estimates were that he’d get about $1.3M per episode, but there’s no exact word yet. CBS is probably pretty happy because now they can announce their Fall 2010 lineup this Wednesday. A source told TMZ that Sheen is happy.

Yeah, no kidding. He’s on one of the hottest comedies for two more seasons, is being paid a fortune per episode, and no doubt pulling in bank from rerun residuals. And with about 24 episodes per season, at $1.3M per, that’s over $60M in earnings for the next two seasons, not including residuals. Typically, a hit comedy that’s run as long as Two and a Half Men (in it’s 7th season) can mean very nice residual fees for the rest of an actor’s life — provided the negotiated suitably. There are at least two more seasons, so he’s pretty much set for life and likely won’t have to work again after the series ends.

Jon Cryer and Angus T. Jones are probably pretty happy, too, because without Sheen, the show’s ratings would eventually drop. As I speculated before, Jones, who plays Sheen’s doofus nephew Jake, might be offered a spinoff series after that, as that’d place him squarely around college age. Cryer might even get an opportunity to be on the spinoff as well.

Now Sheen might be happy with the deal, but there’s still the legal stuff from his bad behavior, which could still land him in jail.